The club appointed Walter Burke as scrutineer to check the suitability of the competing yachts and it was pleasing that none were rejected.

At 0800 hours on August 21, 1954 the small fleet drifted across the line full of hope for a pleasant sail up the coast to Broken Bay, with a hopeful sojourn in the Newport Pub to follow. In fact, what transpired was disappointing for the 3rd Division Yachts, who were frustrated by light head-winds. By mid-afternoon only the leaders had reached Long Reef. Max Barnett in Pinta had whistled up a bit of a breeze and had established a good lead, but the rest of the fleet gradually dropped out and returned home, or resorted to motoring to Pittwater.

Around Barrenjoey, the crew of Pinta set a kite and finished at 0335 hours on August 22 well pleased with their effort.

Meanwhile, a battle had developed between Ailsa, Firefly and Seawind, the Division Two escort yachts which rounded Barrenjoey with Pinta.

Prior to this event, a number of skippers of club yachts had indicated their desire to go offshore sailing following a glowing speech by Walter Burke about his participation in the Lake Macquarie Race.

Walter's talk fired up members and the next Lake Macquarie Yacht Race saw six MHYC Yachts enjoying the excitement of a night start and sail up the coast, and the "hauling down" to be towed over the "drop over" into the Lake. The "hauling down" procedure required two motor boats: one to haul the yacht down by the mast using its halyard and another boat which undertook the tow over the shallows. There was great racing on the Lake that Easter weekend with outstanding hospitality from the Lake Macquarie Yacht Club and, the inevitable hungover passage home on Easter Monday.

MHYC participants in the 1955 Lake Macquarie Yacht Race were:

Middle Harbour Yacht Club yachts continued to support the Easter Race to the Lake until the commencement of the Sydney to Brisbane Yacht Race which gradually drained competitors from it. 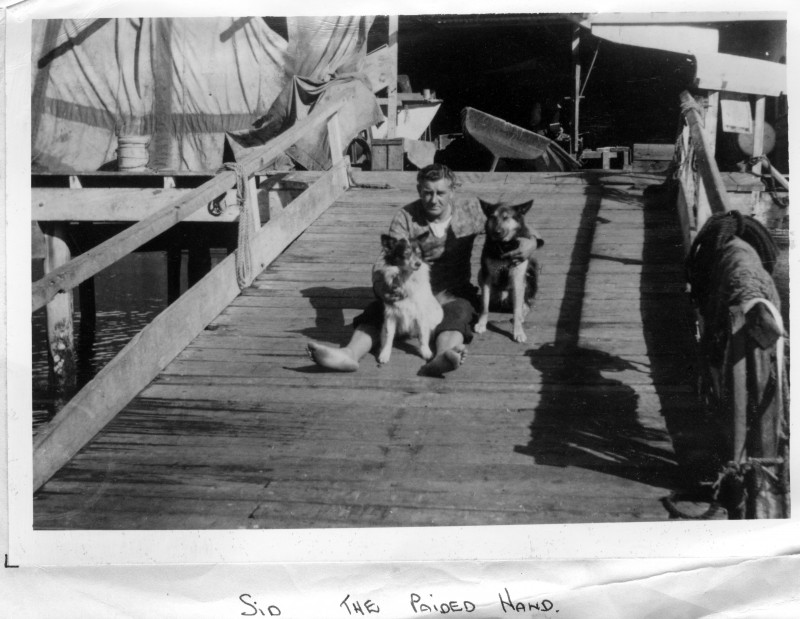