Bobby first took out his own Manly Junior aged 5. He won a State Championship at 8, in the Flying Ant class, beating 15-year olds. He won every National Windsurfer Championship from 1977 to 1984, including six World Championships and a Bronze Medal at the Los Angeles Olympics.

In the 1988 Olympics he skippered the Soling crew. His successes in major world match racing regattas were great preparation for joining the America's Cup defence syndicate in 1987. Bobby steered Ragamuffin to her Sydney to Hobart line honours victory in 1984, and Brindabella to her line honours win in 1997, but was happy just to finish in 1998's storm-tossed race as co-helmsman of Brindabella. 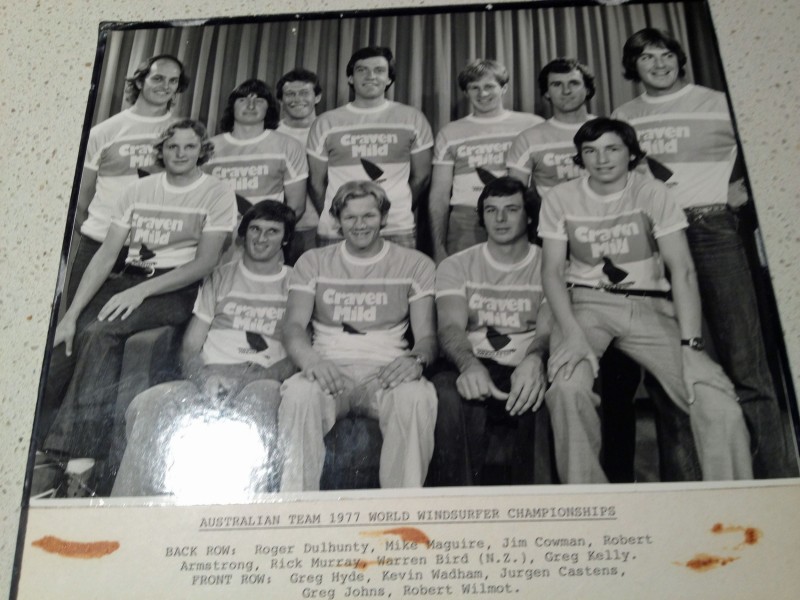