Middle Harbour Yacht Club lies on the shores of The Spit, some 7 kilometres North of Sydney's CBD.

With a membership of 1500, we are one of Australia's largest yacht clubs, and recognised as a national leader in sail training and associated education programs.

At the highest level of competition in our sport, our members and their boats have continued a tradition of excellence winning all of Australia's top events and bringing home many international honours.

MHYC is the scene of year round sailing activity. The club boasts a comprehensive calendar of events that sees action on and off the water taking place virtually every day and evening of the year.

This broad spectrum of events and activities offers participants at all levels and in all aspects of our sport the opportunity to experience and enjoy the many rewards sailing has to offer cradled in a unique atmosphere of spirit and camaraderie. 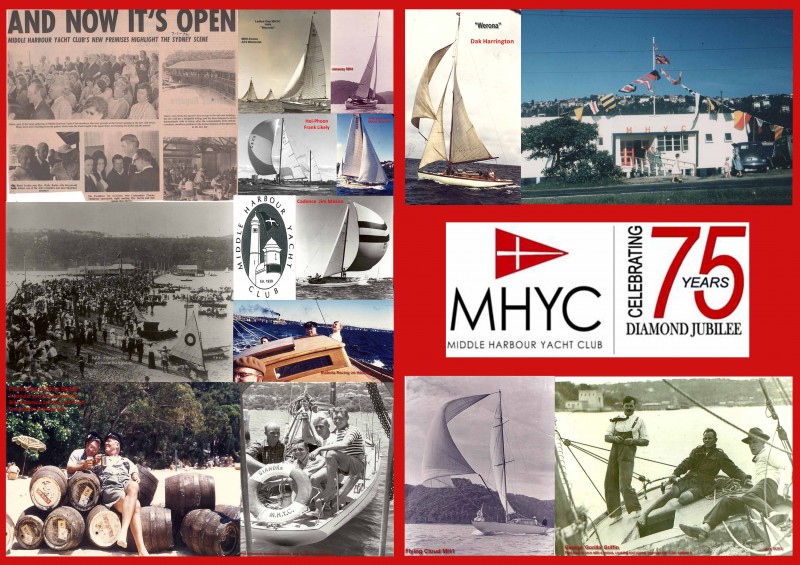