Major Accomplishments include (sure Greg has more)" 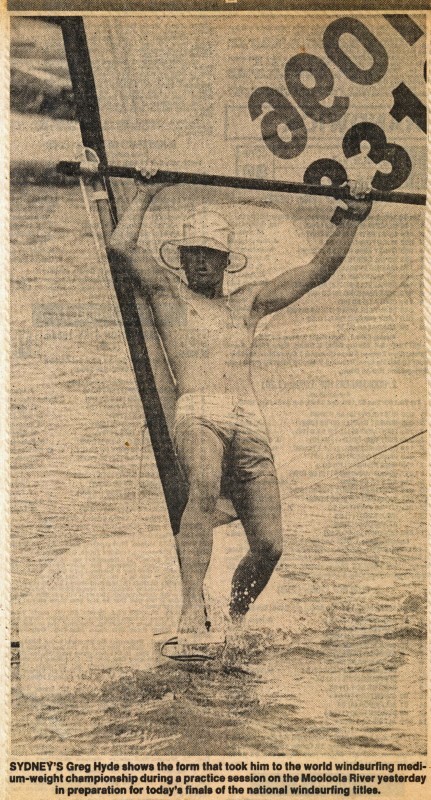 Greg Hyde show the form that took him to the world Championships
Page output 0.126348