His blood salted at an early age, Graham Newland turned his engineering brain to the sport of yachting after World War II.

Sydney yachtsman Graham Newland started his sailing career as a member of the crew Jasnar with skipper Gordon Ingate in 1948. He was so thrilled with his first taste of ocean sailing that the following year he bought the 28ft sloop Firefly and races her with the Sydney Amateur Sailing club and later Middle Harbour Yacht Club.

However he soon realised that Firefly was not suitable for ocean racing. So after sifting through 20 designs of 24ft LSL boats, Graham decided to build an Arthur Robb design Lion Class.

He commissioned Ron Swanson to lay the keel of Siandra in the backyard of his engineering works. For the next 2 years, he spent his spare time building the boat which was finally launched in 1956.

Then again she won the Sydney to Hobart Yacht Race 1960, giving her a double.

Graham was an astute racing tactician, an outstanding navigator and a leader. He said he learned much from crewing with other skippers, especially Jack Halliday in Carol J. 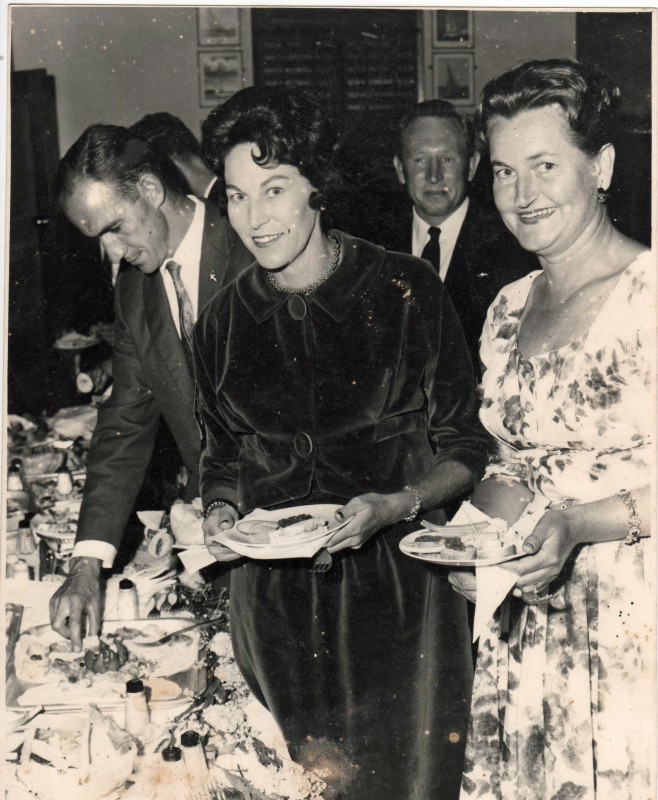