Frank Like was made a Life Member of Middle Harbour Yacht Club. He was Secretary about 1949 for some years, Rear Commodore for three years and served on the Race Committee for a long time. 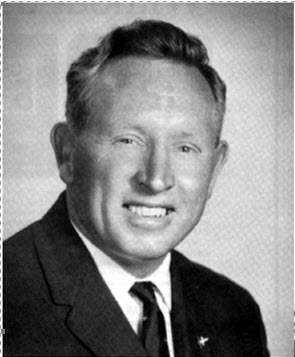 Frank Likely. he was a Life Member of both the MHYC and the Yachting Association of NSW
Page output 0.016805